The Prodigal Son & the Father’s Mercy

“Remember not the events of the past,
the things of long ago consider not;
See, I am doing something new!
Now it springs forth, do you not perceive it?
In the wilderness I make a way,
in the wasteland, rivers.”
– Isaiah 43:18-19 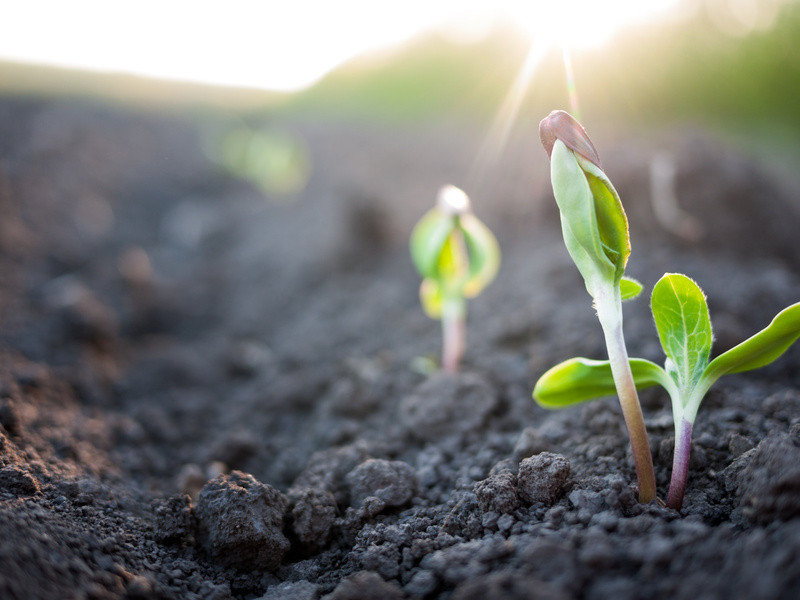 I saw a quote online the other day that noted, “Our eyes are in front because it’s more important to look forward than it is to look back. Don’t dwell on things in the past. Learn from them and keep moving forward.”

So often, I have to stop myself and think: Is it productive for me to be reflecting backward like this? Should I dwell on those mistakes I made in the past, or the slip-up that a teammate had last week? Should I hold a grudge over something someone did to me a few months or a few years ago?

Usually, if I’m honest with myself, letting go of the past while still taking forward anything I can from the experience it is the most productive approach.

It’s also often the healthiest approach. How much ‘baggage’ can I lug around through life with me, after all?

Yes, I’ve made mistakes – big ones. Yes, people have hurt me. Yes, I’ve hurt others.

In all cases, I’ve done what I can to make amends, seek forgiveness, right the wrongs, give forgiveness, or otherwise put the bad in the past.

I thought of this last Thursday when my second son Matthew James was about to head to the church with my wife and me for his first Penance. As his brothers got out of the van at his NaNa’s house so that she could watch them while we were at the church, he inquired, “Guys, have I done anything mean to you lately? Was I mean when we were getting ready for school? Did I say anything mean to you?”

Each of the boys, in their own way, kind of brushed it off, saying something like, “Yeah, maybe, but I forgive you and I’ve forgotten about it.”

Forgive – or seek forgiveness – and then move forward. Again, I find myself learning from my own sons. In their love for each other they forgive, forget, and move forward so gracefully.

Even When It’s Hard

There was a time, years ago, when I deeply hurt a mentor of mine – an adviser that I had in scouting when I was a youth leader. I didn’t intend to, and it didn’t happen directly. Another adult who was responsible for choosing & appointing the adviser role came to me and another youth leader, explaining that he was planning on appointing a new adviser the following year, and asking for our input on candidates that he should consider.

I considered the conversation one in confidence and told no-one – not even the adviser who was going to be “replaced” the following year. When everything had come to pass, he found out that the other youth leader and I had been involved in the discussions earlier on and projected a lot of his hurt onto us.

It hurt me too, because of what he had been to me as a mentor, adviser, and father-figure.

It took nearly a decade until our paths brought us back into alignment in our missions and work in life, and our relationship was touchy again at first, but time, discussion, and grace helped us heal those wounds – both for ourselves and for each other.

I’m still thankful that we had the chance to “make good” in our relationship before he passed on to the next life a couple of years ago.

To this day, he’s one of the men who had the biggest impact on my life, and I’m thankful we said “goodbye” as friends.

“Just one thing: forgetting what lies behind but straining forward to what lies ahead, I continue my pursuit toward the goal, the prize of God’s upward calling, in Christ Jesus.” – Philippians 3:13b-14 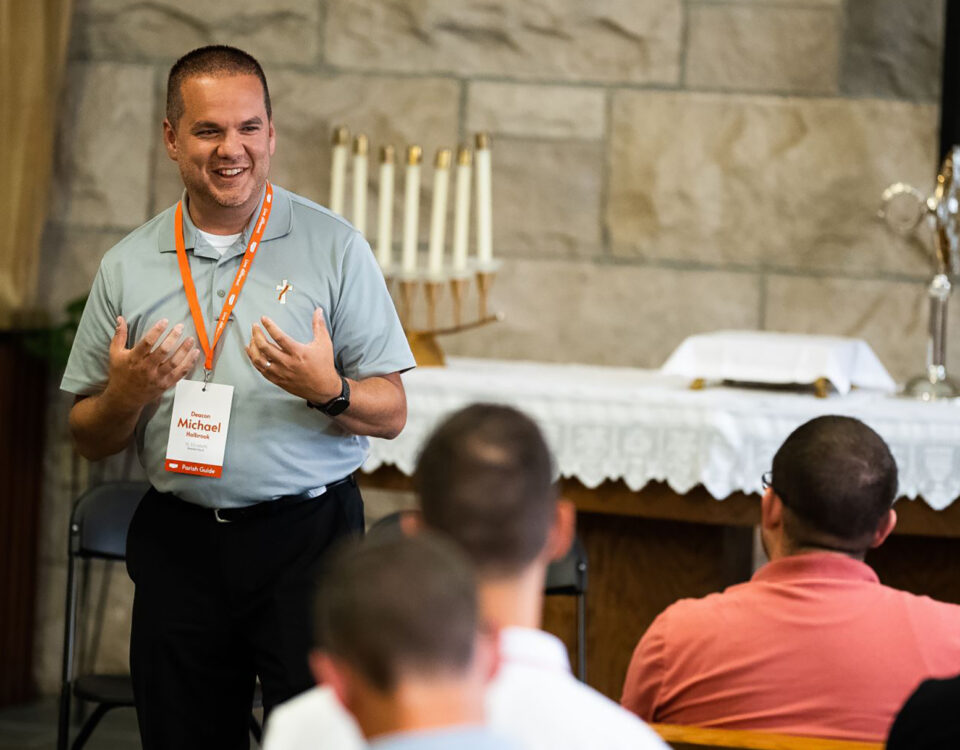