My name is Deacon Michael Halbrook.

I was ordained as a permanent deacon for the Diocese of Springfield in Illinois by Bishop Thomas John Paprocki on June 26, 2021.

I live in Granite City, Illinois with my wife Suzanne and our four sons, Thomas Xavier, Matthew James, Joseph Michael, and Andrew John. I’ve been a resident of Granite City my entire life, with the exception of a handful of years when I lived in the nearby cities of Hamel and Collinsville.

While our family still worships and is active in our home parish, Holy Family, my diaconate assignment is at the other Catholic parish in town, St. Elizabeth. I was raised in both parishes. My parents were married and I was baptized at St. Elizabeth, I received my first reconciliation and first Holy Communion at St. Margaret Mary (which merged into Holy Family between my 4th & 5th grade years), and was confirmed & married at Holy Family.

I served as music director & organist at Holy Family for over 14 years, was a member of and president of the parish pastoral council, and served in various other leadership roles in the parish before entering diaconate formation in 2015.

As a deacon at St. Elizabeth, I serve the pastor as director of faith formation and of liturgy. I have a deep passion for evangelization, catechesis, and the liturgy, and a deep love for baptizing children.

My secular career has been as a leader at the intersection of technology, media, and marketing. I started in radio (on-air and directing some of the first radio station websites in the country) in the late ’90s. I then launched and sold my first dotcom before the first tech bubble burst, after which I helped build a digital group at St. Louis’s largest media production house. From there, I helped lead digital 1:1 media for Anheuser-Busch and AT&T at St. Louis’s largest ad agency as it grew from about 40 employees to over 200 and became an Omnicom agency. In 2007, I made the leap to tech, joining marketing analytics company Visual Sciences before it was acquired by Omniture, which was subsequently acquired by Adobe. In my time at VS-Omniture-Adobe, I served as a data & analytics consultant to major retail & travel companies, a leader in the consulting group (including serving as the Chief of Staff for the VP of Consulting, helping to lead the entire consulting business), and a leader in support (leading the Technical Account Management team for our largest premier support customers.) 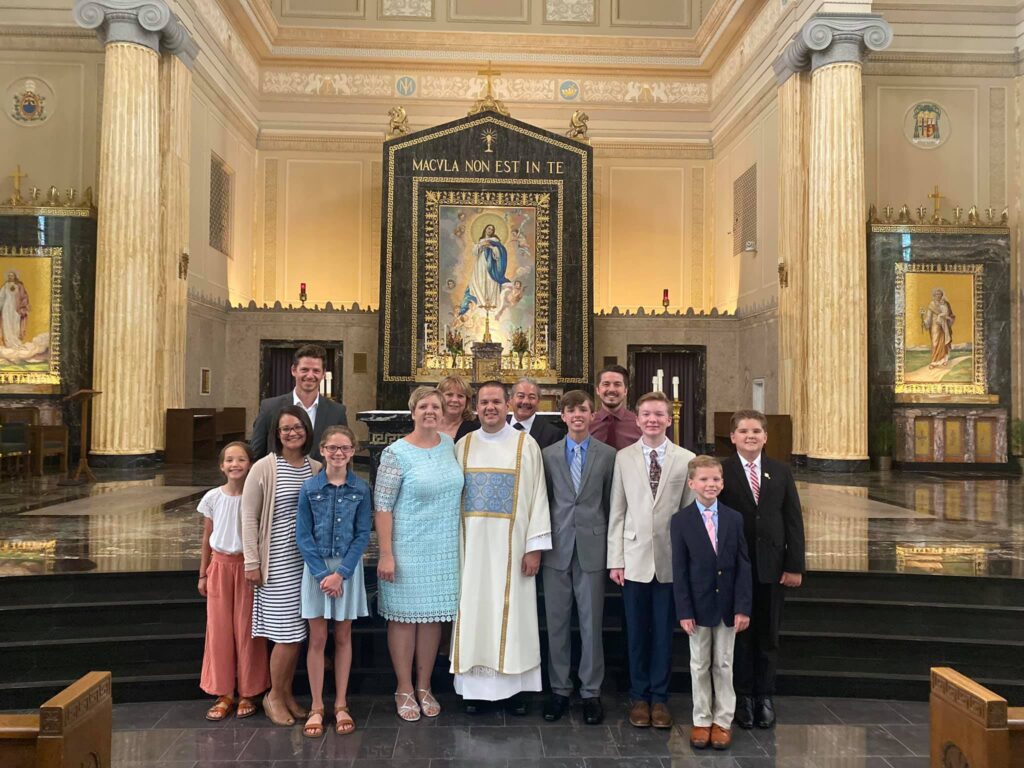 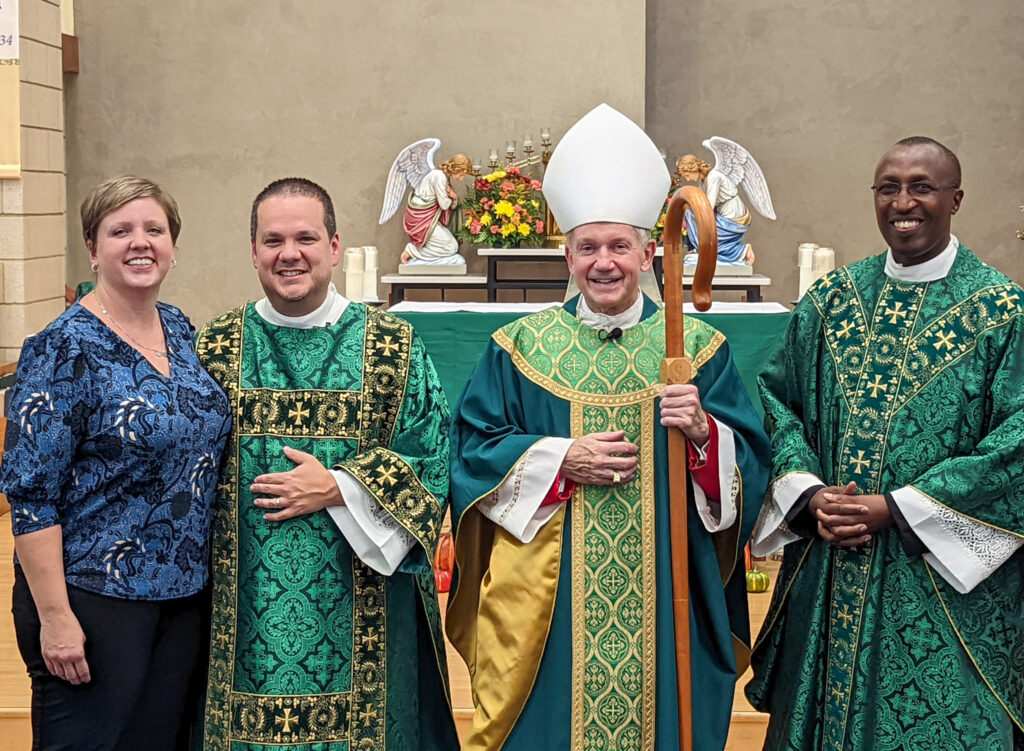